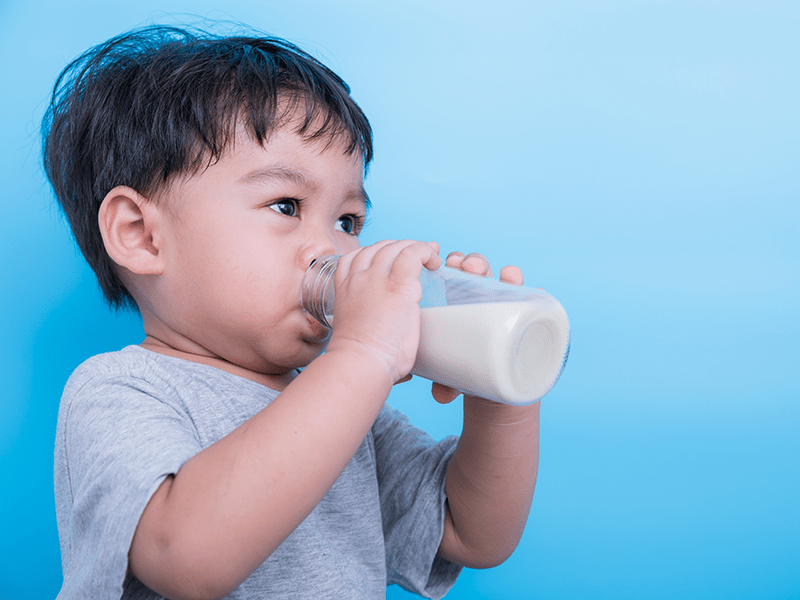 Many of you are wondering if growing-up milk is a marketing product or if it is really necessary for your toddler's growth? Ma Petite Assiette has decided to add to the post on preconceived ideas about "growing-up milk" that was published recently and which has received dozens of comments. This is a subject that makes you react and it's very interesting! In this new article, you will find, among other things, the age range concerned by this infant formula, its conservation and its possible use in culinary preparations and of course the composition and nutritional characteristics of growing-up milk compared to cow's milk in order to have a maximum of elements on the subject and to be able to make an enlightened choice on the one which will be the most adapted to your child!

It is important to know that manufacturers base their products on cow 's milk to make milkfor infants,children and adults (except for certain specific milks intended for children allergic to cow's milk proteins). They modify the composition of cow's milk in order to create a milk that is adapted to the nutritional needs and developmental stage of your child, taking breast milk as a reference.

Firstly, growing-up milk is protein-controlled (3 times less protein than cow's milk) because baby's kidneys, which are still immature, could be damaged by excessive consumption, beyond the possible occurrence of overweight in adulthood. In fact, as milk, whether breast or infant, remains a basic foodstuff that is present in your child's diet on a daily basis even after the age of 1 year, unmodified cow's milk would provide an excess of proteins. On the other hand, growing-up milk contains essential fatty acids such as omega 3, including DHA (which is a structural and functional element of the brain, all cell membranes and neurons) as well as calcium and vitamins A and D. All these elements are essential for the maturation, vision and growth of the baby. It also contains twice as much zinc and 24 times more iron than in conventional cow's milk! Knowing that iron deficiency is the most frequent in children, the use and interest of a growth milk are not negligible! Finally, this milk is also enriched with vitamin C, whichimproves the absorption of non-haem iron. As you will have understood, growing-up milk, in parallel with a suitable and balanced diet, enables baby's nutritional needs to be met and ensures harmonious growth in height and weight!

Storage, tips and use

Growing-up milk can be kept for 3 to 4 weeks after opening when it is in powder form and for a maximum of 48 hours for the liquid version. Since growing-up milk is still more expensive than cow's milk (and breast milk!), choose powdered growing-up milk , which is less expensive than ready-to-use liquid formula . It is also easier to transport but more difficult to prepare! Aside from the financial aspect I have just mentioned, even one bottle of growing-up milk per day, for example at breakfast, is already a very good thing! On the other hand, if you do not want to give infant milk at all after 1 year, it is strongly recommended to give whole milk to meet the high fat requirements of young children. I would also like to remind you, as mentioned in the article on vegetable juices, that these are absolutely not suitable for young children as a replacement for breast or infant milk. Whether it's growing-up milk powder or liquid (or even whole milk), it is perfectly possible to introduce them into culinary preparations such as béchamel, porridge, yoghurts, rice or semolina with milk, pancakes and muffins... As a reminder, the recommended daily quantity of milk is 500ml (i.e. about 2 bottles), or the equivalent in dairy products, without exceeding 800ml per day.

To conclude this article, after breast milk, growing-up milk is still the most appropriate for children from 10/12 months to 3 years and beyond according to the latest paediatric nutritional recommendations! Whatever you decide, I'm sure you're already doing the best for your child and that's the main thing! 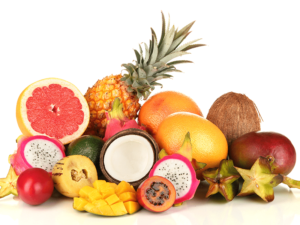 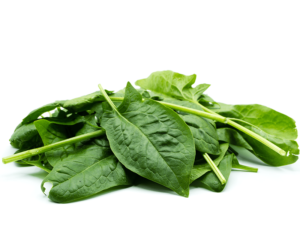 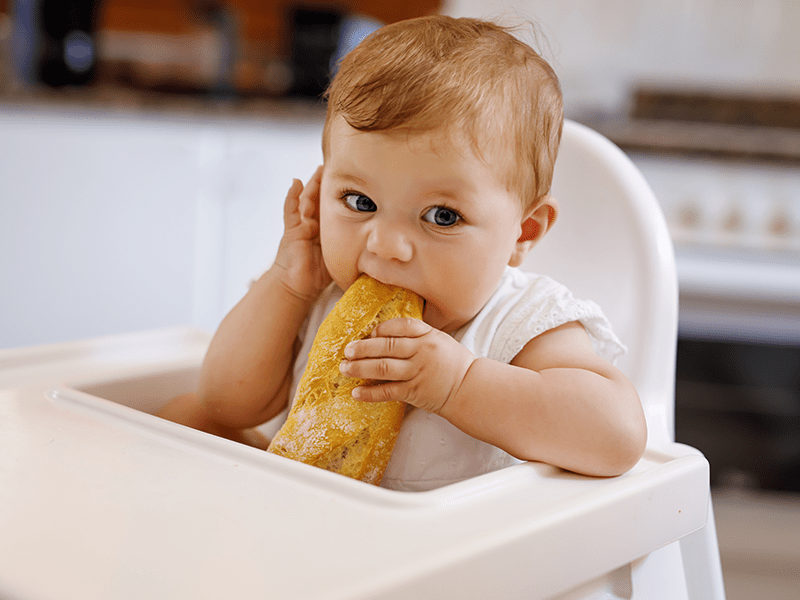 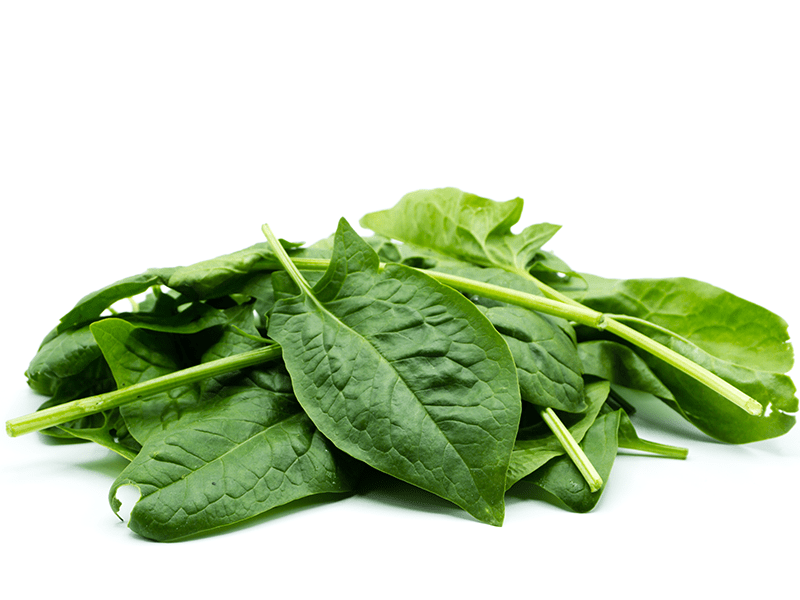 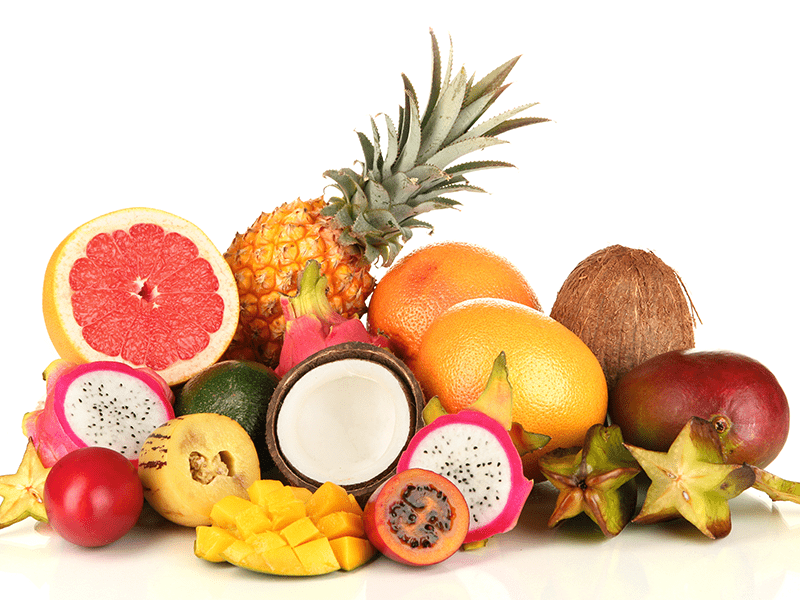 Menu
0
0
Your basket
Your basket is emptyBack to the shop
You may also like...
Calculate shipping costs
Apply Promo Code